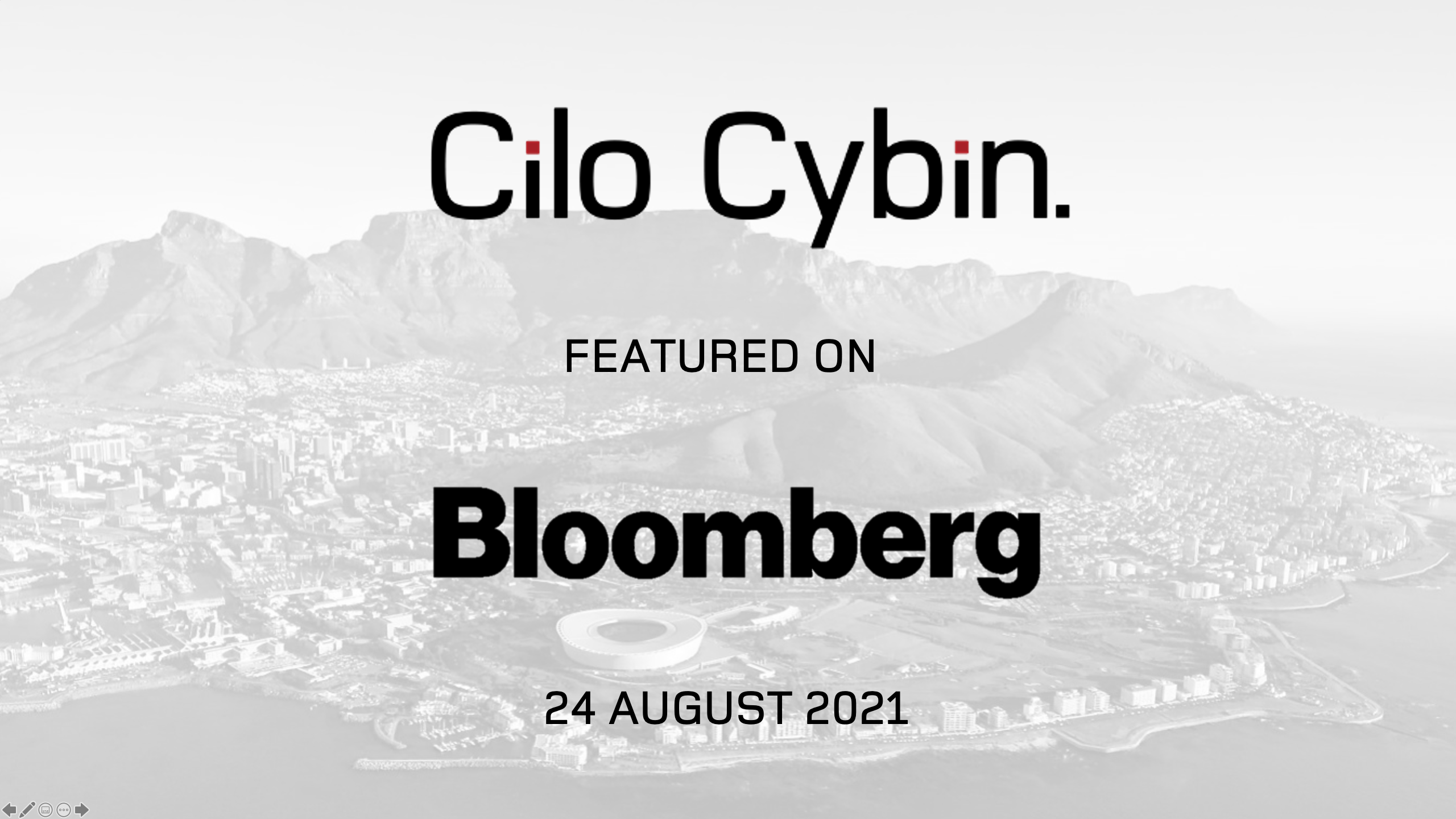 Cilo Cybin is the first local group to win full a cannabis license, named after the magic mushroom substance.

Cilo Cybin Pharmaceutical Ltd. is considering an initial public offering in the next 12 months after becoming the first South African company to win the right to grow, process and package cannabis products.

The firm, named after the psychoactive substance in magic mushrooms, received the required certification from the South African Health Products Regulatory Authority. It will now be able to produce marijuana for sale to consumers around the world, founder and Chief Executive Officer Gabriel Theron said in an interview.

“The plan for the next 12 months is to go public,” Theron, 40, said at Cilo Cybin’s operations near Pretoria. “We are planning a dual listing with the main board being the Johannesburg Stock Exchange, and we are thinking Luxembourg possibly for a secondary listing or another bourse in Europe.”

The money raised will partly be used for its cannabis business, which uses a strong South African strain called Durban Poison with high levels of tetrahydrocannabinol, or THC, the main psychoactive chemical. It will also be used to develop other activities such as biohacking, the practice of using apps or supplements to improve health.

While the cannabis industry has been legalized in a number of countries, companies are now betting that a similar shift will take place in the market for psychedelics. Cilo Cybin has applied for a research permit to explore the uses of the magic mushroom chemical, psilocybin.

“Psychedelics can be used for anti-depressants, post-traumatic stress, and anxiety — I really think it is going to be a lot bigger than cannabis even,” the CEO said.

Cilo Cybin has built a high-tech, indoor growing facility that can produce about 100 kilograms (220 pounds) of cannabis flower a month, that sells for between $2 and $4 a gram at wholesale prices.

The company can also produce cannabis oil, used to treat illnesses including cancer, that sells for about $100 per milliliter, Theron said.

South Africa has awarded 28 cannabis licenses and made some regulatory headway in developing the sector. The region’s climate is suitable for growing high-quality product at a low cost.

With the company now able to export cannabis, Cilo Cybin is signing several international deals to enable distribution in Australia, Brazil, the U.K., parts of Europe and Israel, said Theron. The firm also has research and development partners in place with universities and institutes that will get royalties when the products are commercialized, he said.