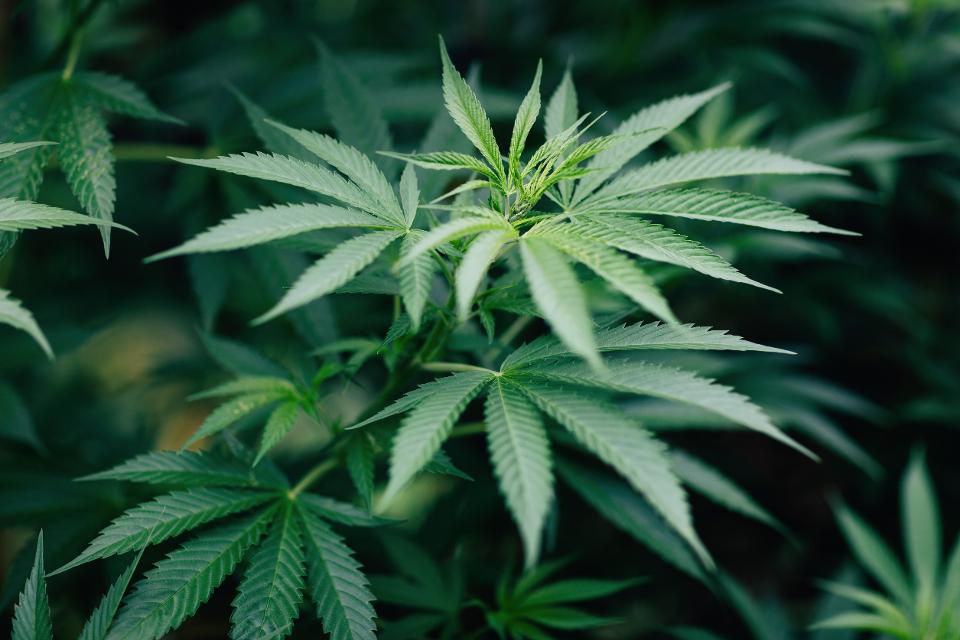 The Age Of Hemp

Hemp, the non-psychoactive variety of the cannabis sativa plant, is already being integrated into several mature markets such as food, textiles, construction, personal care and nutraceuticals. This relatively quiet cannabis relative is emerging as a potential commodity ripe to not only impact, but possibly revolutionize, tech-driven markets and economies around the world.

In 2013, BMW announced its newest electric car, the i3. Using low-weight hemp in its interior, the i3 weighs 800 pounds less than its market competitors. The Kestrel, created by Canadian Motive Industries, uses polymer resin-infused hemp stalks to replace fiberglass in the body of the vehicle. From this replacement, consumers can expect a dramatic reduction in weight, improved efficiency and the appeal of an ecologically sustainable vehicle.

The challenge to find lighter and longer-lasting energy storage devices (e.g., batteries) can be found in almost every sector. Hemp could prove to revolutionize battery life by aiding in the development of faster, smaller and cheaper supercapacitors. A supercapacitor is an energy storage device that can discharge powerful infusions of energy, needed only in small bursts. Such powerful discharges are used in braking systems of electric vehicles, the powering on of computers and new technologies such as rapid phone charging or cordless tools.

The current top-performing supercapacitors use graphene. However, in 2004, Dr. David Mitlin of Clarkson University and researchers at the National Institute for Nanotechnology (NINT), discovered that hemp-based supercapacitors outperformed graphene supercapacitors in energy storage by nearly 200%. 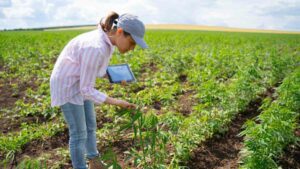 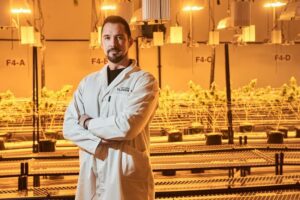 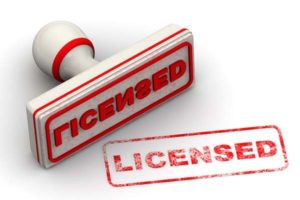 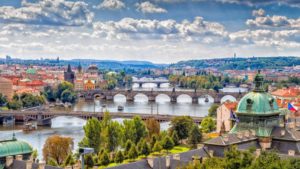 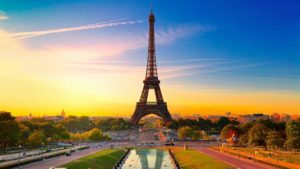