Drinks infused with marijuana-derived compounds could swell to become a $600 million market in the U.S. within the next four years, outpacing the growth of other categories of retail cannabis products, according to analysts at Canaccord Genuity.

“Interest has spiked from the beer industry on mounting evidence of a substitution relationship between cannabis and alcohol, while large soda companies increasingly view CBD as a natural fit within their strategically important wellness offerings,” Burleson wrote.

Canaccord sees the demand for beverages featuring CBD, or cannabidiol, the non-psychoactive compound in marijuana, reaching $260 million by 2022, up from the “negligible revenue” the limited number of drinks contributes now, while THC-based drinks could reach $340 million, up from $106 million expected this year.

Yet others are more cautious on the opportunity. Data from Colorado and Oregon show legal recreational marijuana use hasn’t cut into beer consumption, and the use of pot in Colorado has stayed close to the national average, Susquehanna’s Pablo Zuanic wrote Thursday. 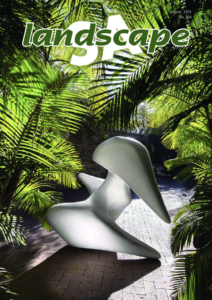 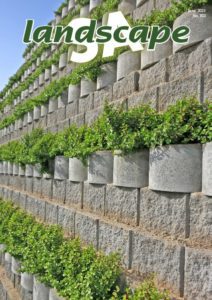 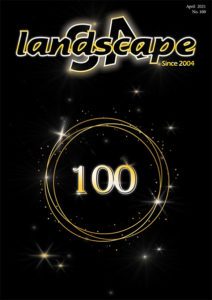 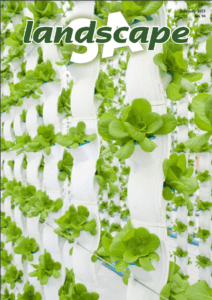 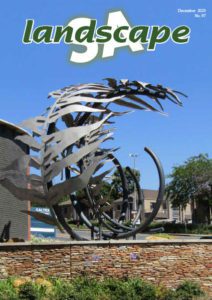 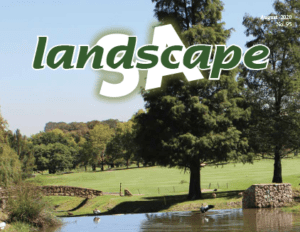